The New “Face” of HIV

Over the last forty years, the “face” of the HIV pandemic has changed dramatically. When Glade House first opened in 1986, an AIDS diagnosis came with a life expectancy of about 15 months. The first AIDS treatment wasn’t introduced until a year later. This is why Glade House was initially referred to as a hospice for young gay men.

More people are living with HIV than ever before

Over time, advancements in HIV treatments drastically reduced the number of AIDS-related deaths. Notably, in 1996, highly active antiretroviral therapy (HAART) was introduced. The following year AIDS-related deaths were reduced by nearly half. If HIV is diagnosed early and treated consistently, it is considered a chronic condition, with no discernible impact on life expectancy. People with HIV who receive treatment are living full lives, and now more than half the people living with HIV in the U.S. are over 50.

Today, new diagnoses are surpassing HIV/AIDS-related deaths, meaning there are more people currently living with HIV than ever before: roughly 38 million people across the globe. 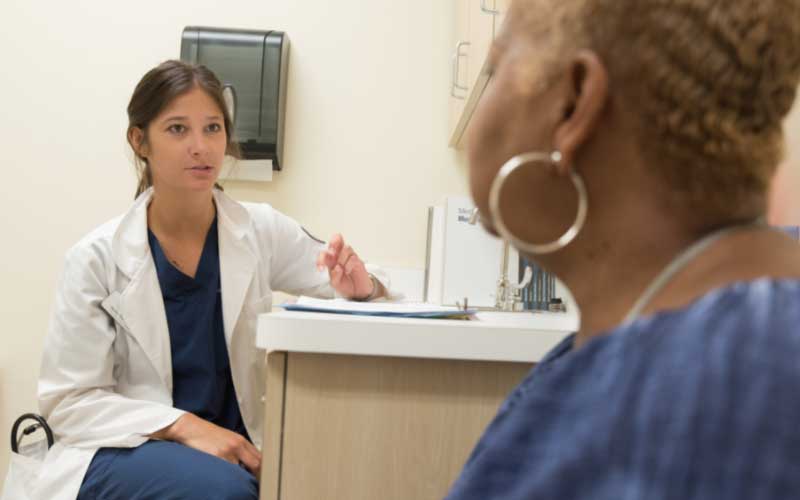 Declines in new infections are not consistent across communities

New HIV infections have declined significantly since the start of the epidemic. Still, 34,800 people were newly infected with HIV in the U.S. in 2019, and declines in new infections are not consistently seen across all communities.

Minority communities have been disproportionately affected by HIV/AIDS. Although Black and Hispanic people account for 31% of the U.S. population, these communities represent 65% of new HIV infections. In 2019, the rate of new HIV diagnoses for Black people was 8 times that of white people. Now, more Black people are living with HIV than any other racial or ethnic group.

Though there is still no cure, when HIV is treated consistently with antiretroviral therapy, the viral loads in the body can become undetectable. At that point, the risk of sexual and perinatal transmission is minimal (less than 1%). Thankfully, the use of ART during pregnancy to prevent transmission to infants has increased significantly, and the number of perinatal HIV infections in the U.S. has declined by more than 95% since the early 1990s.

While a million people in the U.S. have HIV, nearly one in seven do not know they are infected. That means about 15% of people aren’t being treated and are not aware of the risk of transmission. Additionally, a staggering percentage of infected people do not have access to treatment. Well over 60% of people who have HIV are not being treated — a percentage that worsens significantly for younger people. Among HIV+ people aged 25-34, only 23% are controlling the illness. 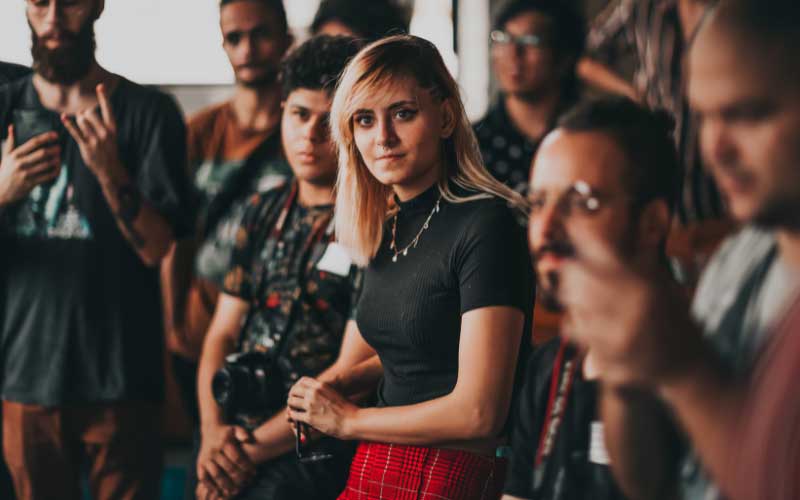 HIV is found in every zip code in Jefferson County and cuts across all socio-economic categories, genders, and age groups. Our clients are among the most vulnerable people in our community. They are the most at-risk for HIV infections and have the worst AIDS outcomes.

As the face of HIV has changed, over the last 30 years House of Ruth has evolved to best serve the community affected by this disease. We say that we are “Unlocking Hope,” because, for our clients, a safe and stable home is the first step towards treating their HIV and building a better future.

Your support changes the lives of people living with HIV and their families who are homeless, at risk of losing their homes, or need financial help. Please, consider donating to House of Ruth today to help us continue providing for those who need us.

Jefferson County has experienced an increase in HIV infection rates in the past few years. Knowing your HIV status is important, so you can begin treatment as early as possible.

Housing First at House of Ruth School Starts Soon and We Need Your Help!

Improving the Way We Communicate about the Monkeypox Outbreak

School Starts Soon and We Need Your Help!

Housing First at House of Ruth