Founded by eight long-time friends, four of whom were Sisters of Charity of Nazareth, House of Ruth incorporated on August 6, 1992. The founders are Sharan Benton; Anne Bindner (deceased); Liz Bindner (deceased); Elizabeth Blandford, SCN; Sharon Cook; Sharon Gray, SCN; Rebecca Miles, SCN; and Marilyn Spink, SCN (deceased). They united around an unmet social service need locally – women and their children who were affected by HIV/AIDS. The service population has expanded to include men living with HIV/AIDS. The name “House of Ruth” is a reference to the biblical Book of Ruth. The name symbolizes love and mercy for all people.

As the numbers grew, so did the need for more office space. In the fall of 1998, House of Ruth received a tremendous gift — the St. Matthew United Church of Christ property in the Shelby Park neighborhood. Following renovation, House of Ruth staff moved into their new offices in the old church in October 2000. The renovated church building has continued to house House of Ruth administrative staff to this day.

In February 2001, House of Ruth assumed ownership of Glade House, a shelter in Old Louisville, and four condominiums for HIV-positive individuals at the request of another nonprofit, Community Health Trust. Today, House of Ruth owns 17 scattered-site housing units for individuals and families affected by HIV/AIDS and partners with Louisville Metro Government to provide rental subsidies for another 25 households who rent from community landlords. 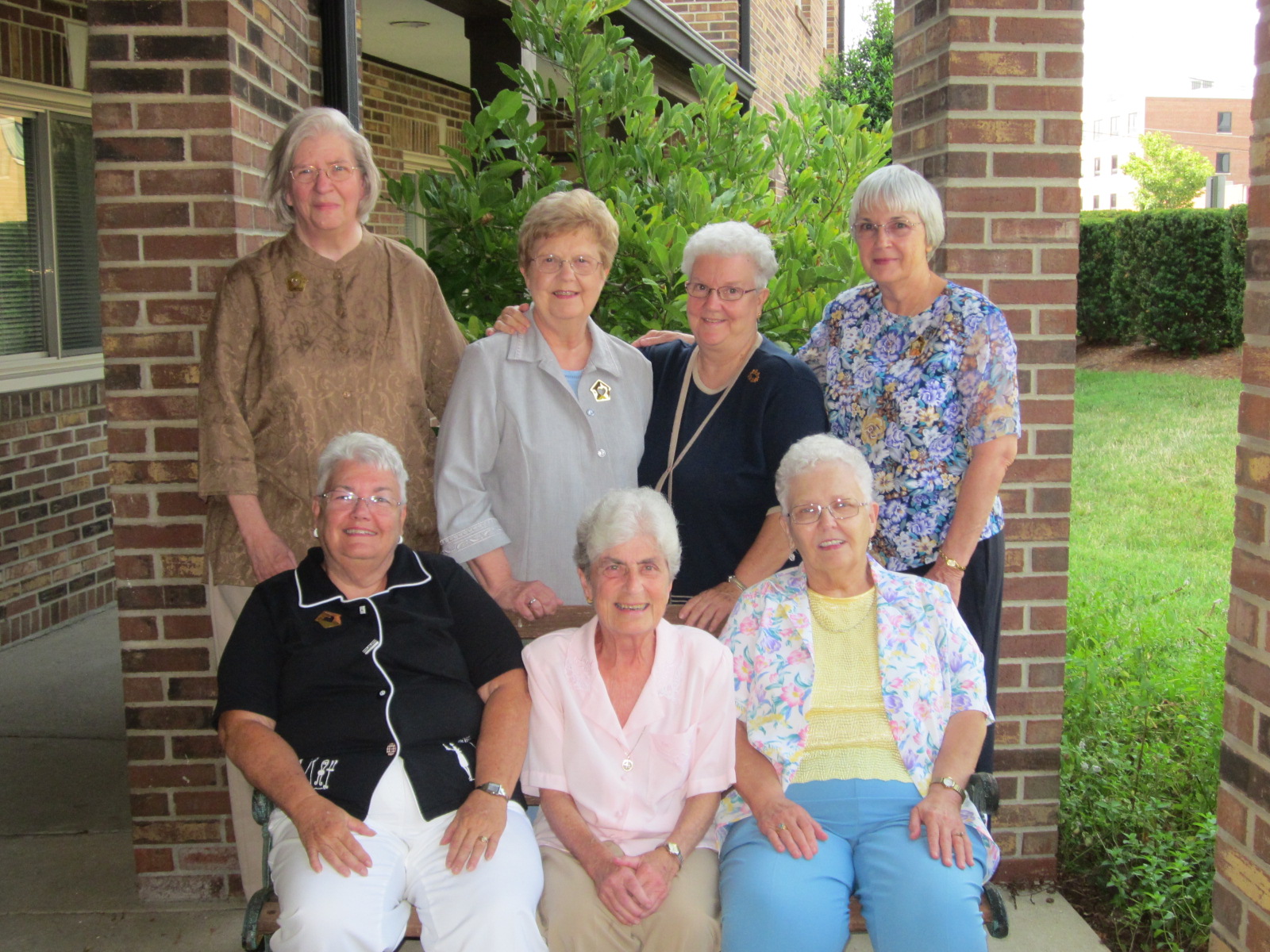